There are many paths to becoming successful in business, some of them easier than others but each of them takes a lot of work. For Roosevelt Toston, the key to his successful career can be summed up in one word—typing. Back in the 1960s, it was rare for a male to learn proper typing skills and even rarer yet for an African-American man.

At the age of 76, Toston has just published his third book Seeing Stars, which is a photo scrapbook with comments about the people he has met during his time as the first African-American television anchorman in Nevada, followed by his 28-year career with the Las Vegas Convention and Visitors Authority.

Toston grew up in a rural town in Louisiana, the son of a sharecropper who lost both parents before the age of 15. In 1959, Toston’s older brother, who was working as a sous-chef in the Fremont Hotel, convinced him to come to Las Vegas for the summer with the promise of a job washing dishes. Toston jumped at the chance to leave the toil of the cotton fields and ended up finishing his education at Las Vegas High School.

After high school, Toston was working a number of jobs, washing dishes, maintenance, etc., and decided to enroll in the Dana McKay School of Business. “I was one of only a few males in the class and learned how to type. I had no idea where that education would lead, but as it turned out, that ability to type allowed me to get a job as a supply clerk at Bell Telephone of Nevada,” explained Toston.

Toston later joined the military where his typing ability was again a key asset, first working as a payroll clerk and then working in a clerk position for a Lt. Col. at the military headquarters.

After the military, Toston went back to work for Bell Telephone, this time as a lineman. “Though the money was good, I could not see myself working the rest of my life repairing telephone lines. I applied for a position in the marketing department but was not lucky enough to be accepted,” said Toston.

But, Toston was determined to make his own future and enrolled in the John Cameron Swayze School of Broadcasting correspondence course. At the end of the course, the Swayze school suggested that broadcasting was not for him.

However, in 1970, Toston was offered an intern position as a news reporter for KORK-TV Channel 3 (now KVBC), and in 1972 KLAS-TV Channel 8 hired him to become the weekend news anchor and co-anchor for the 11:00 pm nightly news. Toston became the first African-American to anchor a newscast in Nevada.

Interesting to note that the first African-American news anchor did not appear on network television until Frank Reynolds co-hosted the ABC World News with Peter Jennings in 1978.

While typing was not an important part of being a reporter, Toston remembers that most of the others in the newsroom used the two-index-finger-method to peck out their stories.

“I remember starting out, my first assignment was to interview the ‘father of the hydrogen bomb,’ Dr. Edward Teller,” Said Toston. “So, I put together a few questions to ask during the news conference and then interviewed him after the conference. Needless to say, I was very nervous.”

Toston remembers one of the key stories from his reporting days was Ruby Duncan’s Nevada Welfare Rights Organization and her march with 6,000 protesters down Las Vegas Boulevard. Another major story was the reoccurring flood events that happened during the monsoon seasons before the Clark County Flood Control District was founded to develop a mitigation plan. “Most of the stories were pretty normal for the day, the Las Vegas population was only around 250,000,” said Toston.

In 1975, Toston was hired by the Las Vegas Convention and Visitors Authority (LVCVA). His first job was on the tourist side of the house, traveling around the country to meet with travel agencies and promote Las Vegas as a vacation destination.

Despite not having any experience in the hotel convention industry, the LVCVA transferred him to the convention side of the house to try to convince minority businesses and organizations to hold their conventions in Las Vegas. Although that was his original task, Toston proved that he could sell the value of Las Vegas to convention groups of all types and persuasions and was the account executive to a variety for regular convention groups, including COMDEX, which at the time was the largest convention in the world. For a total of 28 years, Toston proved his value to the LVCVA.

“When I started at the LVCVA we were competing against Chicago’s McCormick Place which was and still is the largest convention center in the U.S.,” said Toston. “There was also a lot of talk in the industry about the gaming threat that Atlantic City was posing.”

For Toston, selling Las Vegas was a mixed challenge, “For a lot of groups it [Las Vegas] was the ideal location because they knew that bringing their convention to Las Vegas would mean more attendees and the trade show planners could sell more booths and make more money. On the other hand, there were those that felt that you couldn’t do serious business in Las Vegas, that the attendees would end up in the casino and not attend the meetings. However, once I talked them into it, they found that not only did the attendees attend the meetings, but they also had more fun at night and therefore over time, their conventions grew, and they started trying to book more dates to come back.”

As far as the current headlines appearing in the Las Vegas Review-Journal about the LVCVA, “I see those articles as mostly political and influenced by someone who has been fighting the LVCVA for years,” said Toston. “In my 28 years in the business, I know what it takes to market Las Vegas against Chicago and Orlando and many of the other places competing for convention business. These cities are spending big money to woo these conventions, and they treat them like royalty.”

There are only a few major conventions like CES, COMDEX, NAB, MAGIC, the World of Concrete, and the National Finals Rodeo which fill up both convention and hotel space six weeks of the year. However, the LVCVA is tasked with finding conventions to fill the space the other 46 weeks of the year as well, “And that takes a lot of work and money,” said Toston. “Las Vegas can’t expect that to happen if it starts low-balling or penny-pinching. When the LVCVA goes on the road to attract a convention, they put on a show, because that is what these groups expect of Las Vegas.”

After retiring from the LVCVA in 2004, he started The Toston Group, a meeting and events planning firm that consults with organizations and groups on how to plan a successful conference. 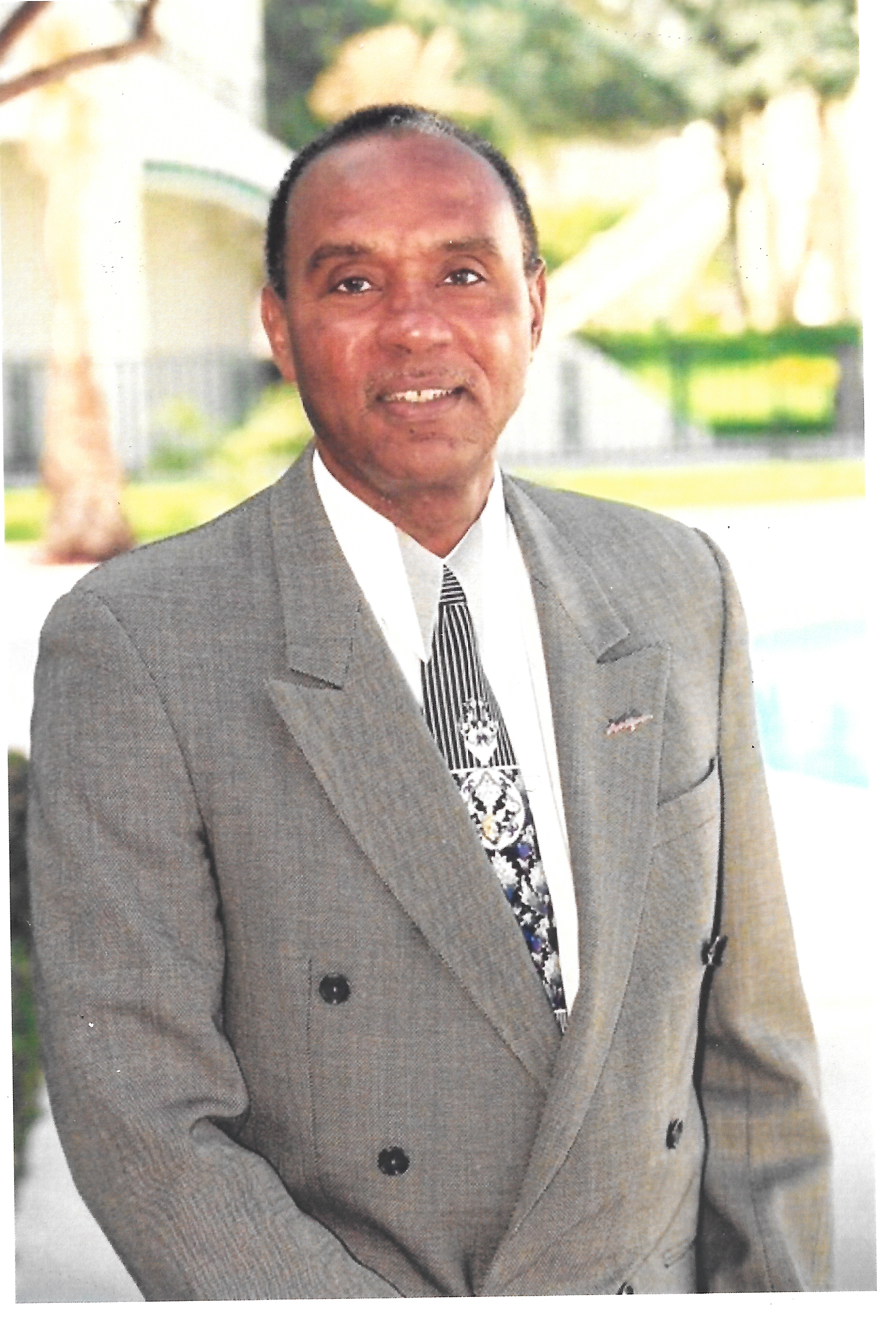 Jason Guinasso 19 Apr 2019 7 comments
By Jason Guinasso, Special to bizNEVADA Over the last year, our firm has fielded a number of questions from employers regarding what their obligation to provide “reasonable accommodations” to individuals…

Press Room 19 Apr 2019 12 comments Education
Lighthouse Charities was founded less than five years ago by a single woman, Cindy Trussel, where she began operations in her living room. Today, the nonprofit is growing far faster…

Craig Ruark 18 Apr 2019 336 comments bizSPOTLIGHT
by Craig A. Ruark Born in Indiana of immigrant parents from Ghana, fifteen-year-old Nana Sarfo has lived most of her young life in Las Vegas and is the CEO of…